Interpreting traditional Ayurveda for the modern world. Janesh Vaidya, the Managing Director of Vaidya’s Ayurveda Village, is an internationally well-known Ayurveda practitioner and ambassador, lecturer and the author of the best selling health books in Europe.

Born in a traditional family in India Janesh Vaidya started his education in ayurveda in the early years of his life with his grandmother and extended his knowledge in the subject of Mana-shastra (psychology), Vedanta (philosophy), Dhyana (meditation), Kalari (Martial art) and Yoga therapy from the traditional village schools in South India known as gurukulam. Janesh Vaidya also has a bachelor’s degree from Mahatma Gandhi University and a master’s degree in human resources development. For more than a decade he has been traveling in Europe sharing his knowledge in the field of ayurveda through lectures, columns and books, based on his traditional knowledge in the subject and the experience in working as a practitioner of ayurveda around the world. Vaidya has done hundreds or inspirational lectures and so far he has written six books in the field of health, which has been translated and published in Germany, Sweden, Denmark, Finland, Norway and Holland.

Read more about Janesh Vaidya and his work at: www.janeshvaidya.com. Try the unique test and get tools to reach your perfect health. 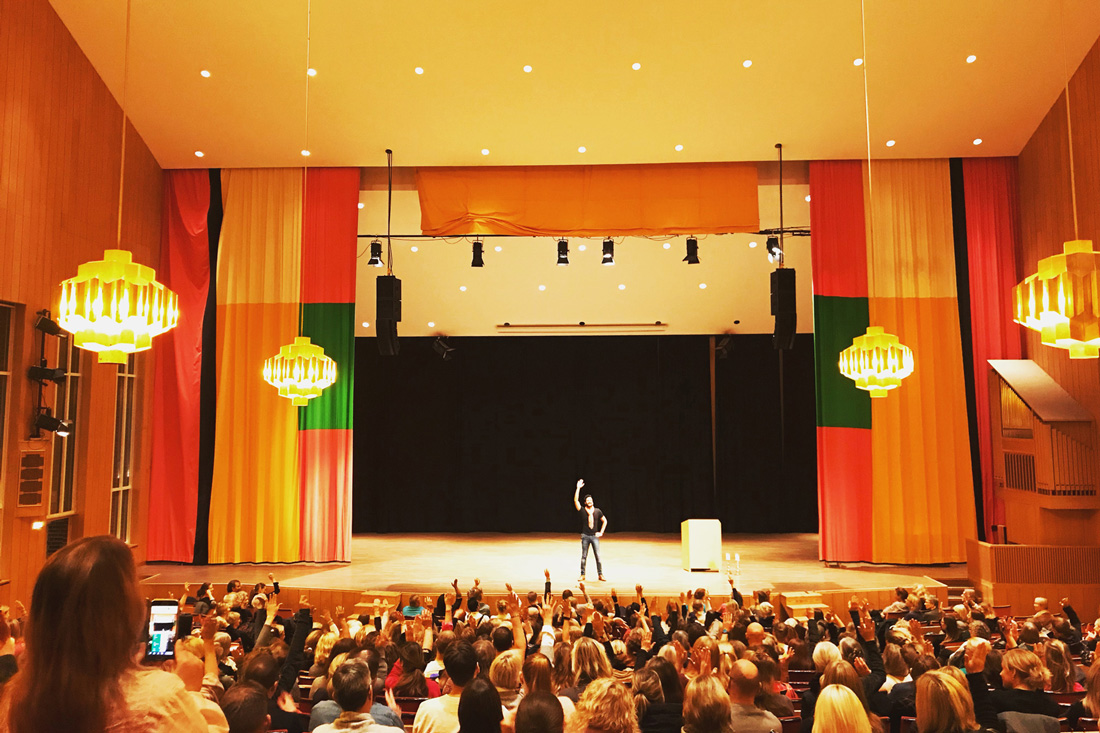 The word food gets another meaning when you know i

Wishing you a beautiful Sunday with this Mosambi j

Part two in our Ayurveda treatment series! If you

Wednesday view from the village. Hope you are ha

Relax. Take it eeeeasy. Wishing you a beautiful

What do you think about our specially designed bas

Kavitha and Thresia are preparing the lunch currie

Sunday greetings from Ayana and the rest of the st

Let us introduce the treatments at Vaidya’s Ayur

All the guest rooms at Vaidya’s Ayurveda Village

Let us introduce the treatment center at our Heali

One of our previous guests explains what’s so ma

A swim before breakfast? 💦 #vaidyasayurvedavil

Our guests mention their walks in the village as o

Do you see any familiar faces? It has already be

A healing morning with juice and sunlight. It loo

Guests cooling down in the pool at our Healing Riv

Wishing you a beautiful morning from Healing River

Healing by the river. #healingriver #ayurveda #a